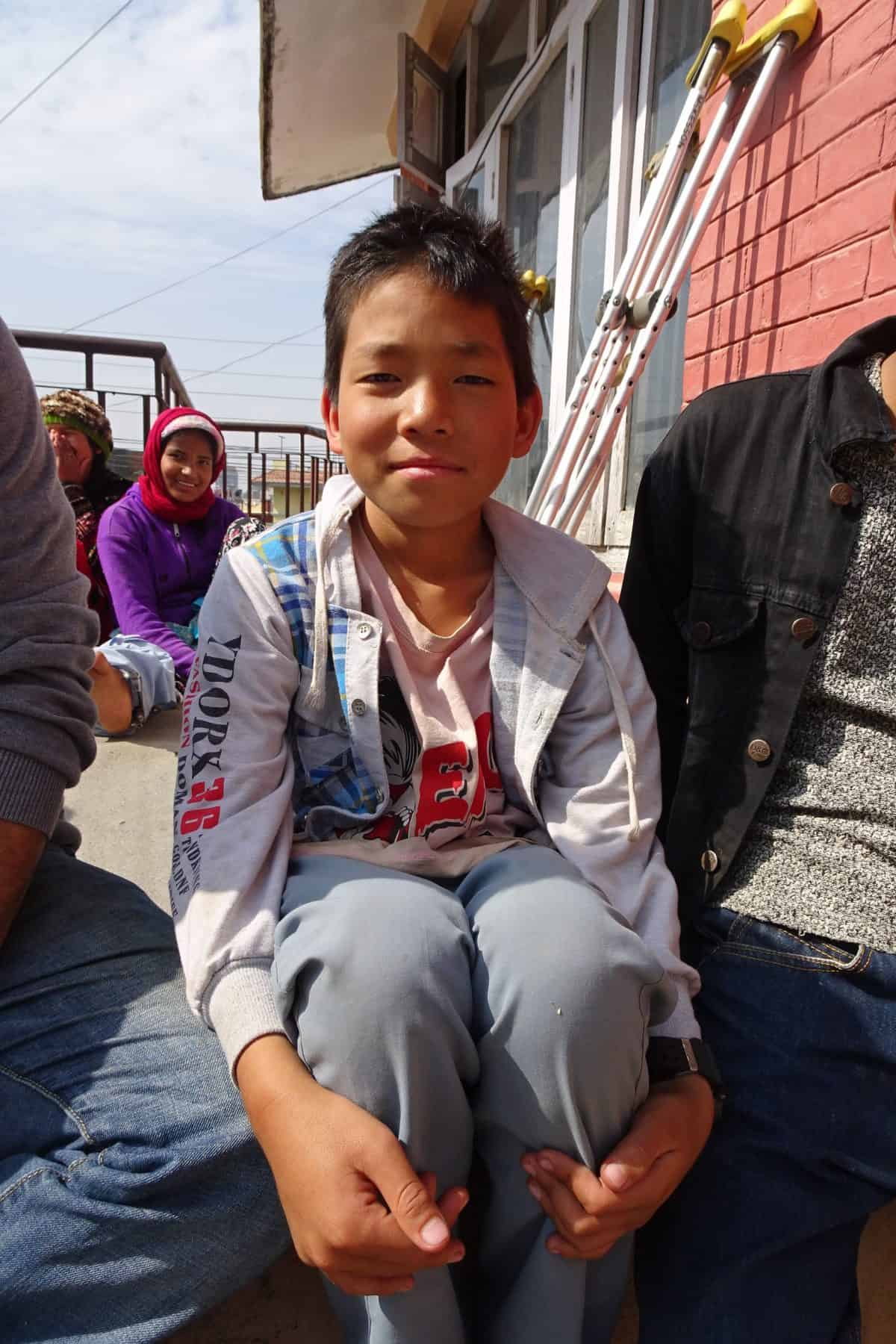 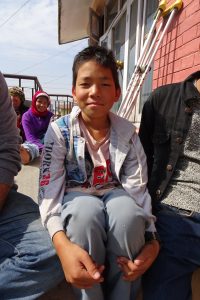 Sandeep is one of six children. His family are very poor and farm a small parcel of land. His home was badly damaged in the earthquake in 2015 when a wall collapsed on him and he suffered serious internal injuries requiring major abdominal surgery. After his surgery he had to have a permanent indwelling urinary catheter. He was eventually referred to NHEDF who organised investigations and the insertion of a supra-pubic catheter and in March 2017 he had a number of urethral dilations for a urethral stricture. Eventually he was able to pass urine normally and his supra-public catheter was removed. He was finally discharged on April 4th, 2017. 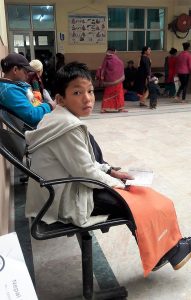 In January 2018, Sandeep was re-admitted to NHEDF with abdominal and pelvic pain. He had a retrograde ureterogram which showed an obstruction causing backflow of urine into his kidney (hydronephrosis). He had a ureteroscopy and surgery to stent this and prevent kidney damage. He then went on to develop an infection requiring re-hospitalisation and intravenous antibiotics. Further investigations showed a 0.5cm stricture at the bulbo-membranous junction which sits almost at the opening into the urethra. Whilst further radical surgery was contemplated it was eventually decided not to proceed because of the location of the stricture which is so close to the urethral sphincter muscle, which if damaged, could cause complete incontinence. Sandeep instead, had a series of urethral dilatations and so far has had no more problems passing urine. He was discharged from NHEDF in May 2018.

Sandeep is happy. He is back at school and no one teases him anymore. He does not smell of urine and does not have to carry a catheter bag wherever he goes. He is in class 5 and we really hope everything goes well for him and that is the end of all his medical problems. Good luck Sandeep!