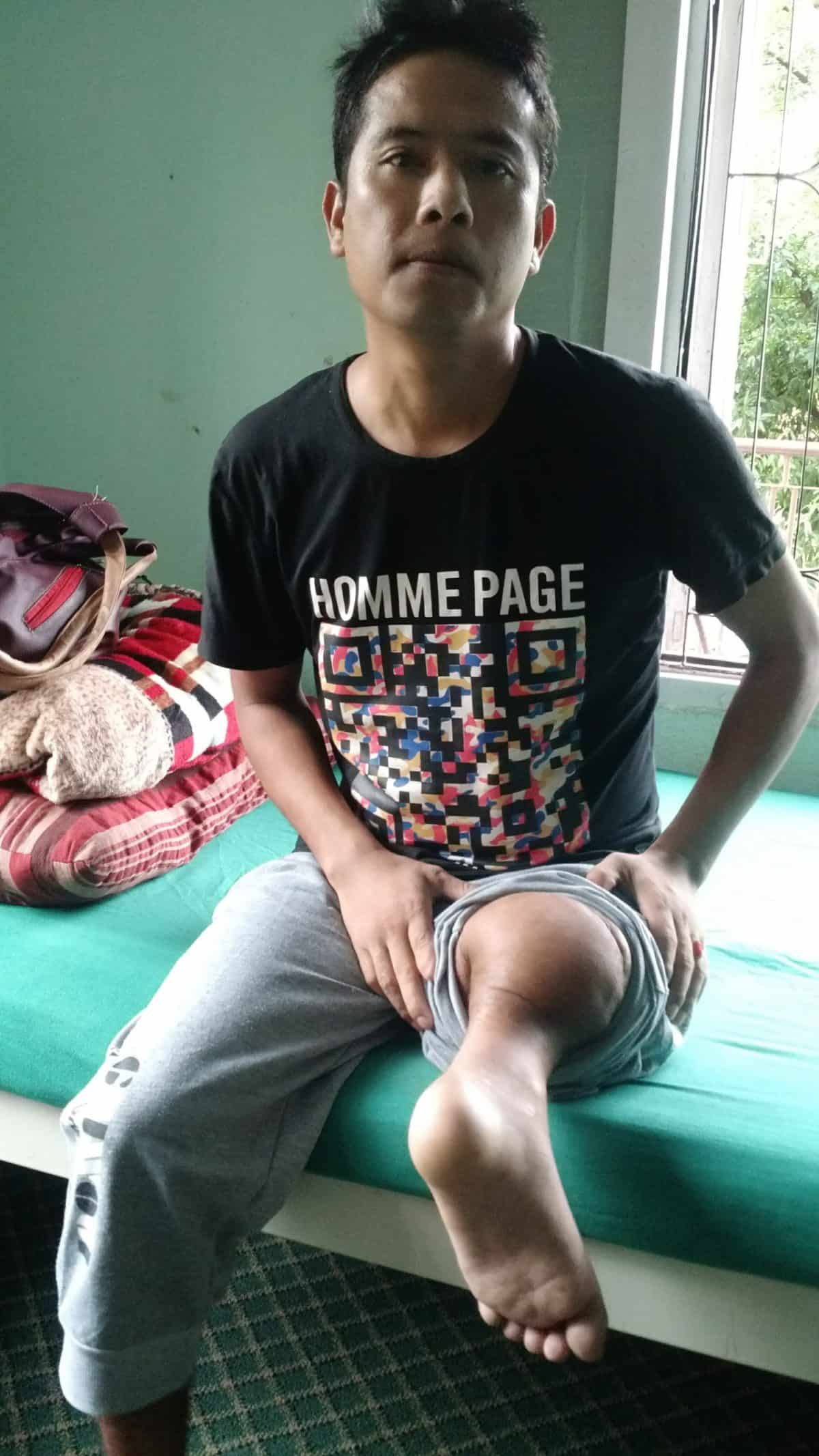 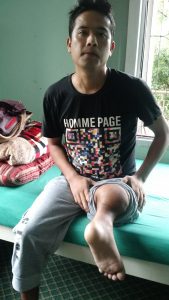 ccording to the International Labour Organisation (ILO)  more than 520,000 labour permits were issued to Nepalis planning to work abroad in 2014. Malaysia was the number one destination country closely followed by Qatar, Saudi Arabia, UAE and Kuwait.

In Nepal remittances have become a major contributing factor to increasing household income as well as  the national GDP.  In 2013, remittance inflows topped US$5 billion, or 25 per cent of the national GDP. This placed Nepal third among the countries receiving the highest proportion of remittances in terms of GDP.   http://www.ilo.org/kathmandu/areasofwork/labour-migration/lang–en/index.htm

Nokh comes from a small village called Prandhara in Dang in the west of Nepal. In Nepal people in rural areas rarely buy land – they inherit it and it is passed down from generation to generation. Nokh had land but was a subsistence farmer. He decided to work overseas to try to lift his family out of poverty, and by working as a labourer in Malaysia for twelve months every 2 – 3 years he was able to earn enough to live on, save a little and educate his children, then aged five and ten. 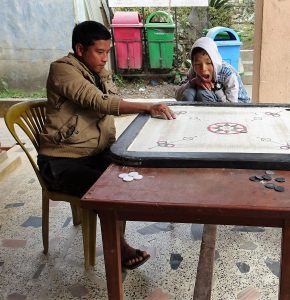 In 2016, Nokh fractured his left patella (kneecap). Despite multiple surgeries including the insertion of a metal rod which left him unable to bend his knee, the fracture would not heal. Eventually he was diagnosed with osteosarcoma – a rare form of bone cancer which developed within the knee joint. He then underwent an operation called a rotationplasty – a rare surgical procedure that involves removing a tumour around the knee joint or lower leg and rotating the feet and ankle 180 degrees so the foot faces backwards. The logic of this is that the heel serves as the new knee joint and the patient’s mobility is improved. Everything is held in place with screws and plates until healing occurs. The patient attracts a lot of attention because it looks like the patient has a very short leg with the foot facing backwards.

Before the rotationplasty Nokh’s medical bills were about AU$11,500. After the rotationplasty they sat around AU$30,000. All his savings were gone. Nokh had sold his family’s land to pay for his treatment; had borrowed money from relatives; his children could no longer attend school; and the family was destitute.

In June 2017 Nokh was referred to NHEDF’s Shelter. He still had an open wound which required regular dressings, needed ongoing physiotherapy and the fitting of a prosthesis. This was only the second time such surgery had been done in Nepal and whilst Nokh’s wounds are healed the final phase of his road to rehabilitation is proving difficult as so far no one has been able to fit him with a prosthesis. No one has ever fitted a prosthesis for a patient who has undergone a rotationplasty and no one knows what to do. 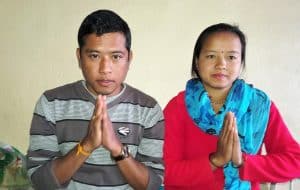 In the meantime, he remains at NHEDF, whilst Samrat, NHEDF’s Director, continues to try to find help. NHEDF has funded Nishma, Nokh’s wife, to attend sewing school to learn how to make garments and another Australian organisation called We All Rotate are funding Nokh’s children’s education. If you know anyone who can fit prosthetic legs for patients like Nokh please let us know!  https://www.weallrotate.com

Travel our journey with us by making a donation – a great way to help us is through a regular fortnightly or monthly donation – and between us, we can change the life of another family like Nokh’s who are living in poverty and have had their lives drastically changed as a result of trauma.