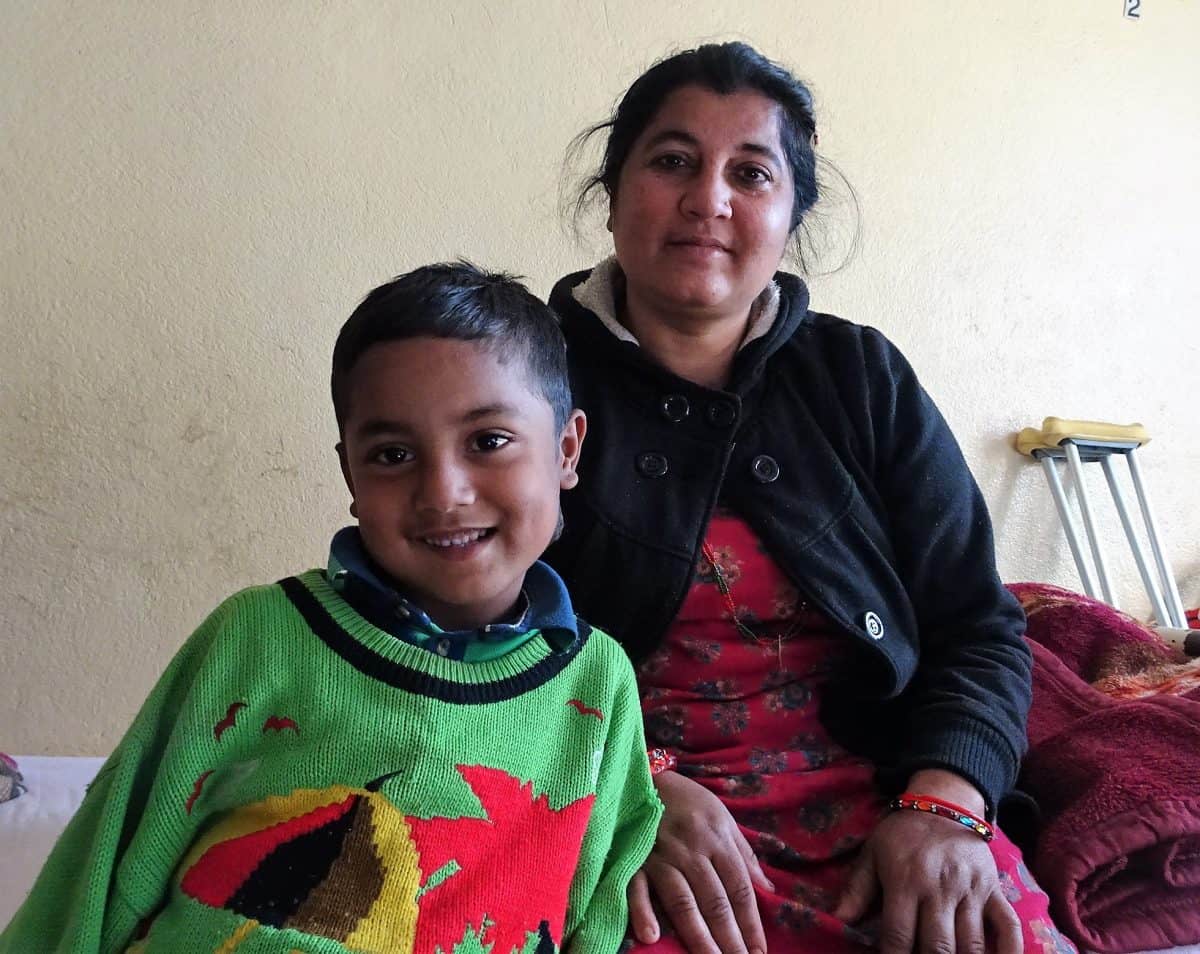 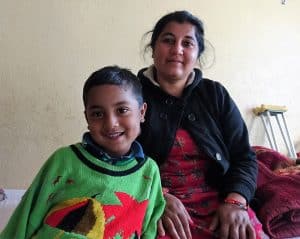 Goma was a patient at NHEDF for two months. She had a breast abscess – no one knows why. She came to Kathmandu for treatment armed with NPR 25,000 (approximately $300). She is a single mother who lives in a shack with her young son and because she is so poor, her village municipality gave her $60. She also used all her savings of $210.

The hospital admitted her as a day case only, and she had her wound debrided and dressed. She was then discharged the same day with nowhere to go to. She was told to present for daily dressings which she did.  She slept in the hospital lobby for three days until one of the hospital cleaners who rented a single room outside the hospital became aware of her situation and invited her to stay. She shared her room with her for a week until all Goma’s money was gone on dressing supplies and medications (pain-killers and antibiotics).

She said she begged the hospital one hundred times to treat her for free, but nobody listened. She begged for help from strangers from whoever came near her, but no one would listen.

One of NHEDF’s patient’s caretakers who had taken another patient to hospital found her crying outside the hospital. She called NHEDF and explained the situation and after talking to Goma, NHEDF accepted her into the NHEDF family. Goma’s wound required complex dressings as not only was the abscess large, but it had a deep sinus. It took two months to heal. When she was ready for discharge NHEDF provided Goma with some money to get home and a thank you letter to the village office so that the municipality who gave her the small amount of funding knew she had received treatment and why.

NHEDF is not just an organization but a home for many people like Goma. Good bye Goma. We wish you good luck ……