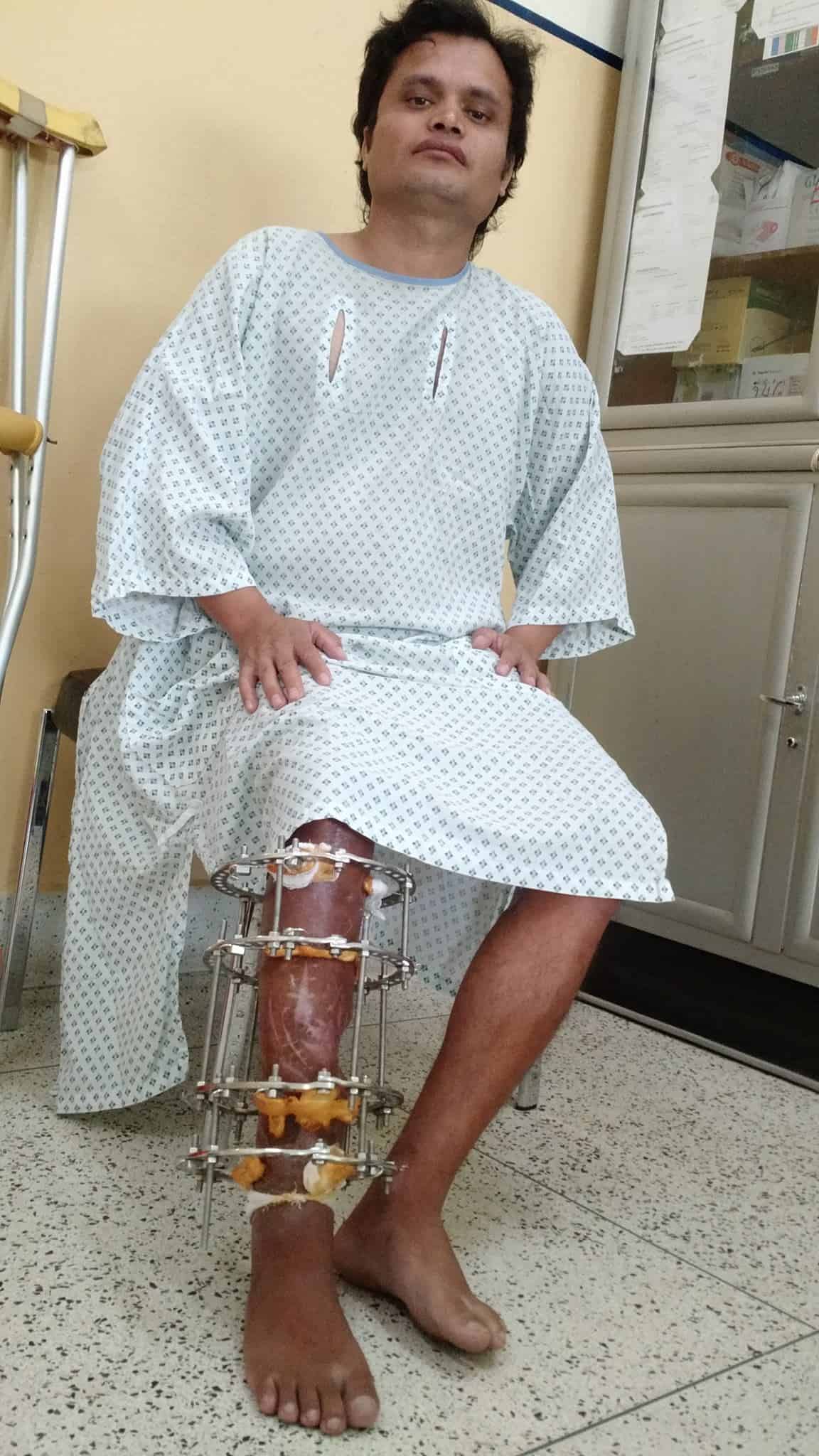 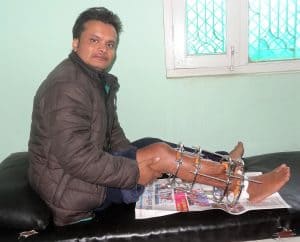 Karna was 27 years old when he was admitted to NHEDF. He is not married and has two brothers. He had been to university and had done a sociology degree and used to work as a Red Cross worker. He comes from Rolpa in the far mid- west of Nepal 280km from 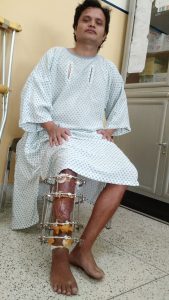 When the first earthquake happened, Karna was crushed by a falling wall and was in hospital for many months. By the time he was discharged from NHEDF in March 2018 he had undergone thirteen surgeries. These included the ongoing insertion of external fixators because as each fracture healed the fixator was removed but further surgery was required to fix the next fracture, and this involved an operation to apply another fixator because only one fracture could be fixed at a time. Karna ended up having three fixators – the first for two months, the second for nine months and the third fixator for eight months. 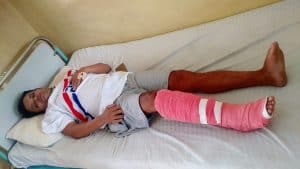 Karna was eventually discharged home in March 2018 after a bout of osteomyelitis and has now been employed by NHEDF as a field worker visiting two hospitals a week in Rolpa and finding patients for NHEDF. He assesses the eligibility of patients for NHEDF and coordinates their transfer to the Shelter and monitors their progress when they return.

We wish Karna all the luck in the world after almost three years of hospitals and an epic journey along the road to rehabilitation. Take care Karna! 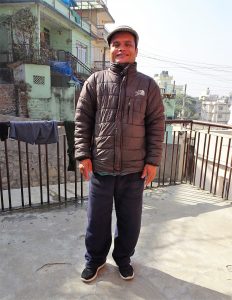 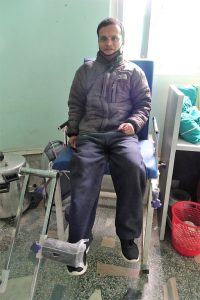