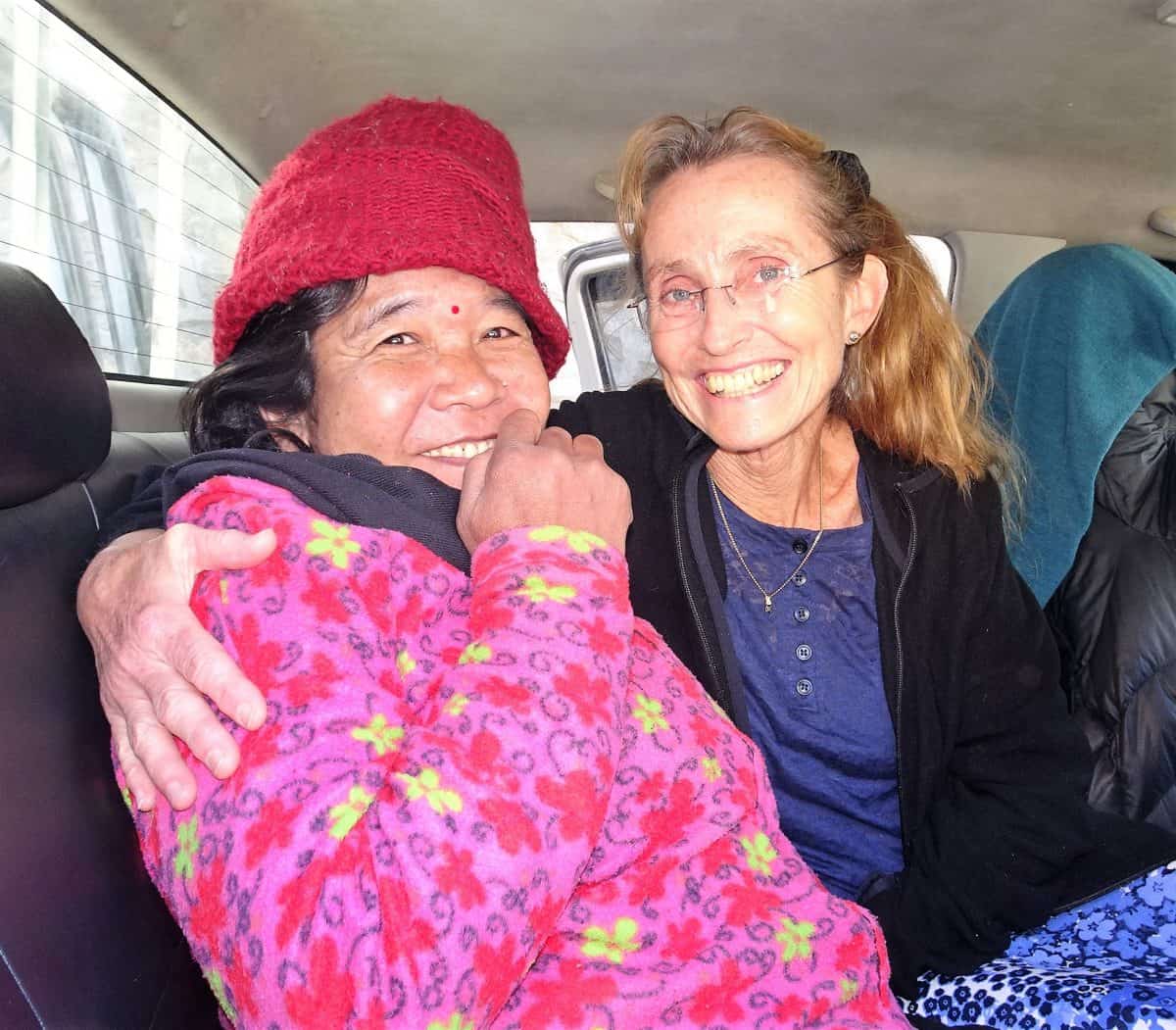 Bibadari Tamang sustained injuries to both her legs and feet as a result of the first earthquake. Like many of NHEDF’s patients she has the double disadvantage of coming from a poor family and living in a remote region – two reasons why she was unable to access medical care.

When her wounds to her feet and toes became infected, gangrenous and offensive smelling, she was sent to live in a stable and did not receive any treatment whatsoever. Her family neglected her. Everyone who has heard her story and cared for her was amazed she survived. 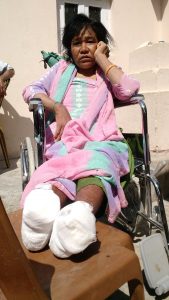 In March 2017 Bibadari was found by someone from an organisation called the Karuna Foundation Nepal who was visiting her village and they brought her to Kathmandu for treatment. She was admitted to hospital but they simply did her dressings and then discharged her so she was referred to NHEDF’s Shelter for nursing care, support and physiotherapy in March 2017.

Unlike all NHEDF’s other patients, Bibadari was not accompanied by a carer to look after her, so other patient’s family members stepped in and filled the gap, accompanying her to hospital for her many stays, and helping her at NHEDF. NHEDF is so grateful to their patients when they treat each other like family. participate in each-others healing and they are also play a critical role in the day to day running of the Shelter. 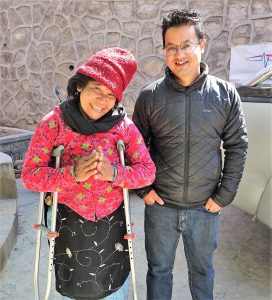 On arrival, NHEDF’s nurses were horrified to find maggots in her wounds and over her time at NHEDF, Bibadari had multiple surgeries and hospital admissions, including plastic reconstructive surgery to save her feet from being amputated, and eventually in February 2018 her road to rehabilitation was complete. She was discharged home in the company of a representative from the Karuna Foundation, who formally handed her back to the Village Development Committee and returned her to her family. They will continue to check on her and continue to ensure that she does not suffer any further abuse or neglect. 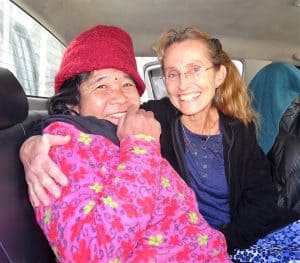 A huge thank you goes to team NHEDF for their wonderful care; the Karuna Foundation in Nepal who helped pay for her initial treatment; and other patients family members who agreed to look after her, accompany her to hospital and care for her. Good luck Bibadari!

Great work NHEDF team for saving yet another life – she would have died without you…..