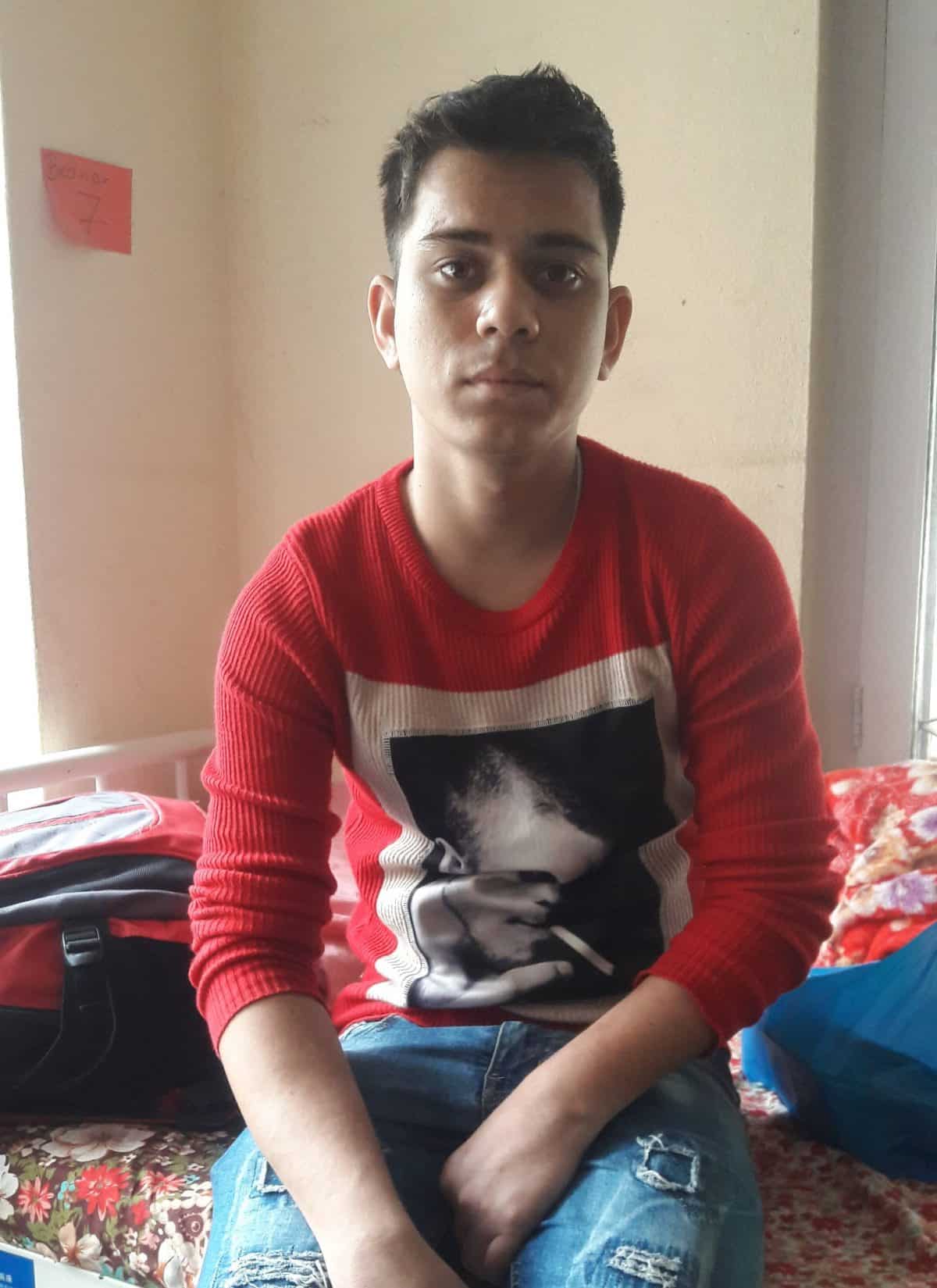 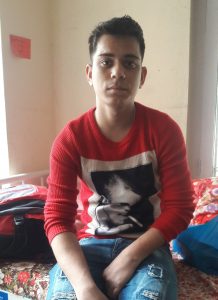 Prakash comes from a farming family. There is just him and his elderly father. Their income is low and Prakash went to Malaysia to work as a labourer and had been there for two years. He began to feel unwell and when he returned home to visit his family he was diagnosed with aplastic anaemia. This is a condition which develops when damage occurs to your bone marrow, slowing or shutting down the production of new blood cells. Bone marrow is a red, spongy material inside your bones that produces stem cells, which give rise to other cells. Stem cells in the bone marrow produce blood cells — red cells, white cells and platelets.

Even though he does not require rehabilitation, physiotherapy or nursing care, NHEDF decided to admit him as he simply comes for his transfusion and Samrat, NHEDF’s Director was also touched by his story…. Prakash’s only other option is a blood transfusion every 10 days which NHEDF organises on his behalf.